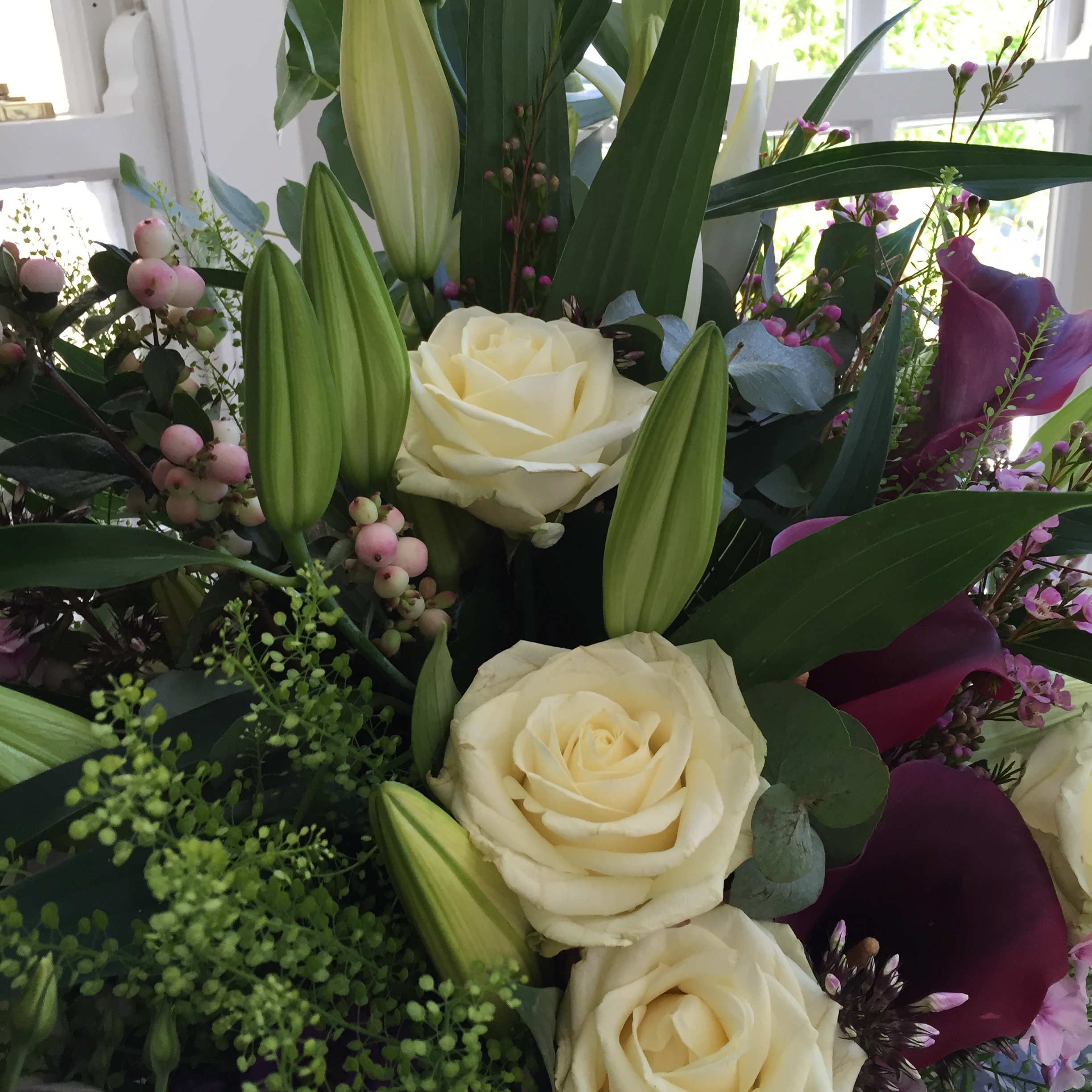 Every Tuesday for the last five years, I’ve been visiting Shirley. In two weeks’ time, she would have been 77. She had no next of kin and nominally more friends.

She was home-bound in her council flat in Clerkenwell due to a spinal injury. Her mind was sharp. She wasn’t bitter about her injury and confined state. She was accepting of it. She was, overall, a good person. She had worked hard all her life, had cared for her aged mother until her death and she loved cats. We talked, gossiped, laughed and tried to figure things out together. I sometimes did little jobs for her like changing the battery to her smoke detectors or fixing her net curtains. I shared my goings-on with her and, from time to time, she was incredibly insightful about the nature of people and gave good advice. We were, in some way, close.

For our wedding, Shirley gave us a large sum – and certainly large to her – to buy a gift for ourselves. She said she would have bought something were she mobile. She wanted to be part of it and this is how she could. She requested a photograph of us from the wedding day. I obliged, of course. It hung next to her on the wall by the chair where she sat each day.

Because of her mobility issues, she could no longer have a Christmas tree and she missed that. I found a small, table-top wooden tree with small ornaments and gave it to her one Christmas. She liked it so much that she would have it out much longer than the season required. And the snowman globe I gave her? That stayed out all year.

But it wasn’t always easy. She was bigoted. She feared the “other”: immigrants, gays, scroungers, people who were too fat or with too many kids. All this was influenced and defined – poisoned really – by the Daily Mail, the Kyle whatever show and so on.

Her world was small. She had never really left London, or, in fact, her neighbourhood. She had never thought about whether she met any of the others she feared, except for me – the immigrant – her neighbour – the gay man who was always so nice to her – and her obese neighbour who accompanied her to all her medical appointments and to the bank. I reminded her of that and always engaged with her about her fears. We talked, I asked her why and sometimes I had to be very firm in explaining that saying hateful words about people for no good reason wasn’t acceptable, at least not to me.

But I persevered because it wasn’t about me. I was there to offer companionship for the sake of itself. I didn’t have her life and I didn’t walk in her shoes. All I could do was my best.

Shirley died in July while I was away. She was discovered by one of her daily carers and the volunteer coordinator contacted me. The Council took her away and, as she had no next of kin and had made no funeral arrangements, it will give her a “council burial,” the nice term for a pauper’s funeral. Often, no one is present at these ceremonies.

When I first heard about this, I was concerned. She wasn’t alone in this world. I was there. I began the process of finding out what to do, how to register her death and arrange her funeral if necessary. Islington Council staff was extremely helpful and they put me in touch with the right people. As soon as I had all Shirley’s details, I headed down to the registrar’s office. And it turns out, she told me she was younger than she was!! Whether intentional or she just forgot, I’ll never know and it’s no matter.

I arrived at the offices early and, as chance would have it, there was already someone from the Council registering Shirley’s death. He had arrived only a few minutes before me. He was just as surprised to see me as I him. He asked me about my relationship with Shirley. I told him my concerns that I didn’t want her to have a singularly lonesome funeral and that I would be happy to do what I could. He explained that because he had registered the death, that meant that Shirley would, in fact, be getting a Council funeral and that there was nothing to worry about because they are dignified ceremonies. I asked that he keep me informed of the date and time and he was true to his word. If we had missed each other, it would have been entirely possible that I would have never known about the funeral arrangements.

On 10 September 2015, one of those memorable sunny and warm days, Shirley was cremated at the St. Pancras Crematorium. The officiant was gracious and kind and would have provided as dignified a ritual irrespective of any attendees (a fact filled me with a respect and warmth for this practice and for a society that deems this important). In fact, he said to me he was glad to see someone there because often there is no one. He asked me about Shirley and incorporated my words into his little speech.

He asked what music she would have liked and we agreed upon Frank Sinatra’s “I’ll be seeing you” and Vera Lynn’s “Maybe we’ll meet again”. Shirley would have liked those. The volunteer coordinator joined me during the ceremony and we bade farewell to someone who taught me as much about her and her world as she did about myself.
Shirley is often in my thoughts and I suspect that she always will be. Am I sad? Yes, to an extent. I’m objective too. She’s free now.

Goodbye Shirley and thank you.