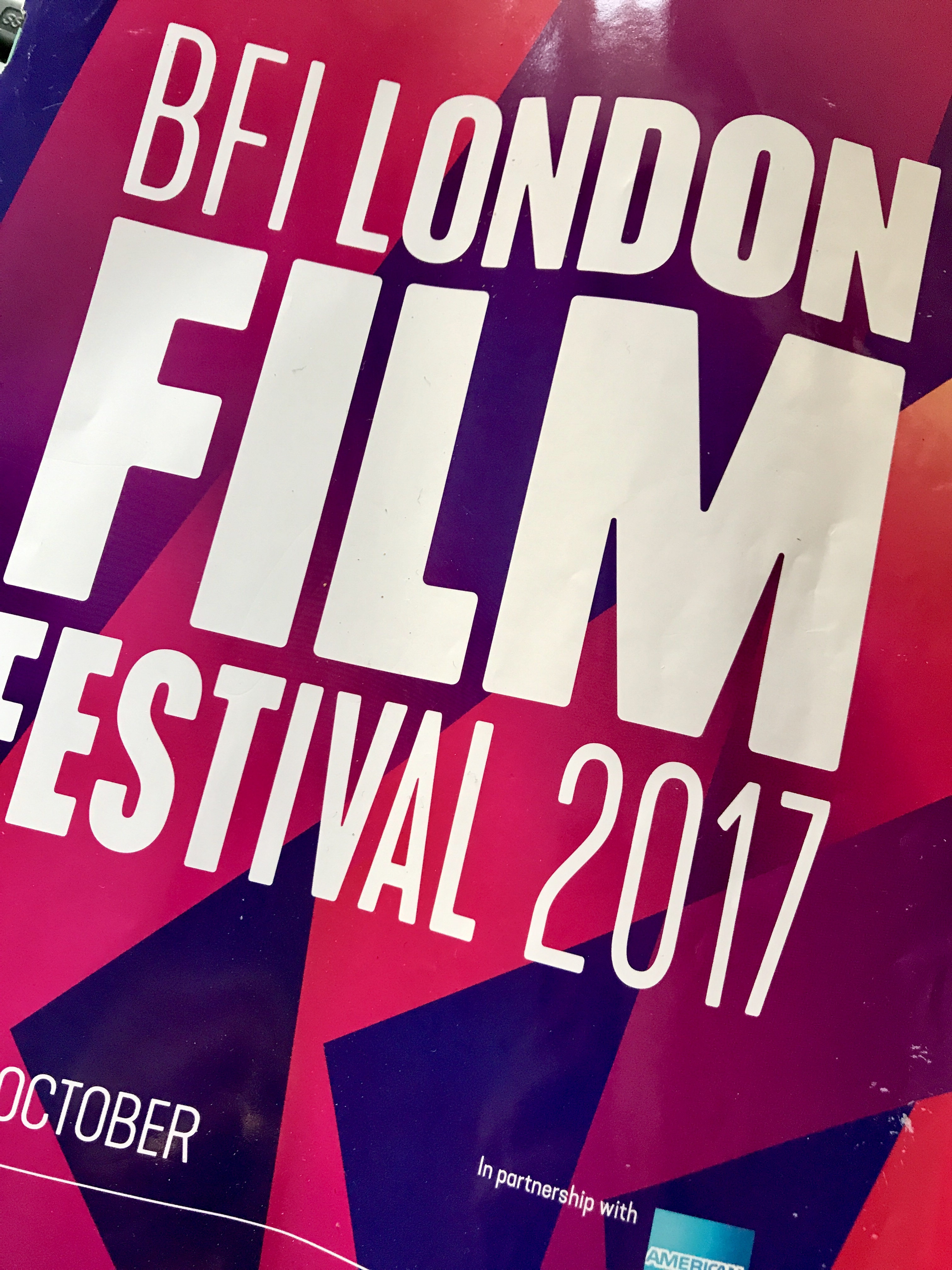 EDIT: It was great!! Grateful to @missclairahermet

Juggling a lot right now. Still need to eat though

@eatinworkout and I are thrilled to be in the Augu

@eatinworkout and I chatted with documentarian Jam

This weekend I trekked to the National Forest to t

Need vegan groceries and a copy of TLAV? Posted @w

Bit of a bait and switch. SandiMarmi adorably napp